Energy and economic growth are inseparable and intertwined: you can’t have one without the other. As India struggles with its ‘usual’ challenges of ensuring economic growth and consumption, completing pending electrification in villages and round-the-clock electricity supply in cities, managing subsidies, provision of food security & healthcare facilities to all citizens etc; it also has to deal with policy changes, political mood swings of the electorate and manage its foreign affairs in an increasingly turbulent world.

In this burdensome context, the need for a coherent approach, particularly towards energy needs for the economy is critical. Let’s not forget all this needs to be done while India’s population continues to grow and migration to cities threatens to overwhelm a fragile (in some cases non-existent) infrastructure.

The backbone of India’s electricity supply is coal. Bulk of all electricity generated in India is from coal-fired power plants. The balance is accounted for by hydro power, natural gas, nuclear power, and ‘renewables’ such as solar, wind and biomass.

Within this context, let’s not forget that a quarter of India’s population has no access to electricity, and nearly two-thirds have no access to clean cooking fuel (LPG, electricity or CNG). Interestingly, biomass (wood and dried animal dung) still accounts for nearly a quarter – 23% - of India’s primary energy needs.

Given the macro-economics of the current situation, overlaid with the rising aspirations of a growing population, promotes the need of an energy policy that is both far-sighted and sustainable.

When we look at the energy consumption (in rupee terms) of these three sectors as a factor of GDP, an interesting pattern emerges: for every rupee invested in energy, the return is 8.77 rupees for Agriculture, 1.18 rupees for Industry, and 3.22 rupees for Services.

Of course, the analysis is simple; agriculture in India is still largely a manual process, hence explaining both the high labour deployment and low energy consumption. But if we look beyond the obvious, we’ll begin to understand the potential for agriculture to meet India’s energy needs, not just its food security. This may appear, on the face of it, to be a simplistic conclusion, but also found a proponent in none other than the late APJ Abdul Kalam. If India’s foremost rocket scientist believed it was possible, we shouldn’t be second-guessing him. 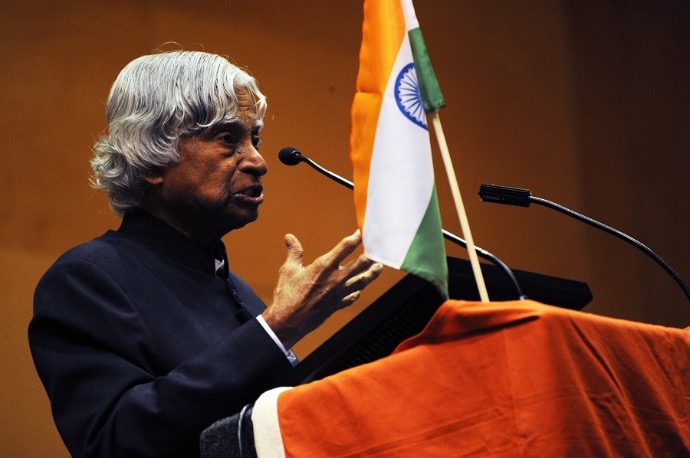 This may appear, on the face of it, to be a simplistic conclusion, but also found a proponent in none other than the late APJ Abdul Kalam. If India’s foremost rocket scientist believed it was possible, we shouldn’t be second-guessing him.

This may appear, on the face of it, to be a simplistic conclusion, but also found a proponent in none other than the late APJ Abdul Kalam. If India’s foremost rocket scientist believed it was possible, we shouldn’t be second-guessing him.

Obviously, challenges are aplenty, beginning with political resistance to the idea of substituting food crops with energy crops. The technology is still in nascent stages too, and producing biofuels at an economically-viable scale is still a point of concern.

Biomass in the form of crop residue and human waste is yet untapped, but the latent energy potential is huge. It also provides India a way to treat its waste, the most elegant solution if there ever was one. If harnessed and processed properly, the energy potential of India’s waste is more than 2,600 Mtoe (million tonnes of oil equivalent), which is three times its current primary energy needs.

Over-capacity of Chinese manufacturers has led to a glut of cheap solar panels, and hence record-low tariffs. Some short-sighted investors may be gung-ho as a result, and promote projects thus packaged with the promise of cheap power to consumers. 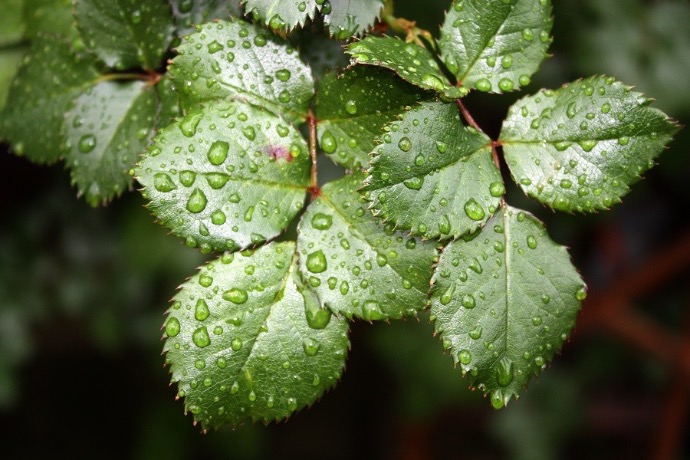 But the cheapest, most-efficient solar panel yet remains the plant leaf. Best of all, it is truly renewable, does not require complex manufacturing and assembly processes, expensive set-ups, or unsustainable mining practices.

The conclusions are almost obvious: energy security, waste management, employment generation, environment sustainability and fiscal prudence can all be achieved by harnessing the potential of bio-based energy. Given India’s unique political, social, environmental and fiscal structures, bioenergy is actually an opportunity. One that needs work, but a huge opportunity nevertheless.

Bioenergy in New Zealand could power 20% of our energy needs